Equivital™ provides the Oxford Kidney Unit with data to support the potential development of a tool allowing doctors to prevent adverse events in patients with kidney failure undergoing haemodialysis.

A trial funded by the Oxford Biomedical Research Centre, as part of the National Institute for Health Research and run by a team based at the Churchill Hospital and Oxford University is using Equivital to continuously monitor haemodialysis patients’ vital signs. Using physiological data collected during and after haemodialysis, the team hopes to develop a numerical index to predict the likelihood of patient deterioration during haemodialysis, enabling timely intervention to prevent adverse events.

Kidney disease reduces the ability of the kidneys to correctly regulate the levels of salts, toxins and fluid produced in the blood during the body’s metabolic processes. In some patients, chronic kidney disease can progress, leading to kidney failure-also known as end-stage renal disease (ESRD). The only treatment options for ESRD are a kidney transplant or dialysis. In the UK over 40,000 people have ESRD1 . Less than half this number will receive a kidney transplant , so the majority of patients need to rely on kidney dialysis, in some cases for the rest of their lives.

There are two forms of dialysis. Haemodialysis (HD) uses a dialysis machine to aid or replace kidney function by removing blood from the patient’s body, filtering out waste products and removing excess liquid (kidney failure patients do not pass much urine, so this fluid remains within the blood until being filtered out during dialysis). The ‘clean’ blood is then pumped back into the patient’s body. Patients undergoing HD usually need sessions  three times a week, with each  session lasting up to four hours. Peritoneal dialysis (PD) uses the patient’s abdominal membrane (peritoneum) to perform a similar filtering function, allowing patients to drain waste fluids themselves, several times a day, via a permanent catheter inserted into their abdomen.

As fluid is removed from the blood during HD, the body compensates to maintain pressure within the blood vessels. Patients are asked to regulate their fluid intake to help minimise the build up of fluid in the body, but it can be challenging for patients to adhere to a restricted fluid intake, which may be as little as 500mls per day. It is understandable that during dialysis the body will need to work much harder to compensate for, as an example, 3500mls of fluid removal over four hours compared to 1500mls of fluid removal over the same time period. In some cases, the level of fluid removed can be too much for the body to cope. At this point the body stops compensating (decompensation), causing blood pressure to suddenly fall and the patient to experience unpleasant symptoms such as nausea, cramps, and in some cases, loss of consciousness – a condition known as intradialytic hypotension (IDH).  Up to 30 per cent of dialysis sessions can be affected by at least one episode of IDH2. The occurrence of IDH often means that the current HD session does not deliver an adequate dose of dialysis, and data suggests that a low post-dialytic blood pressure is associated with a significantly increased risk of mortality3.

It is routine to monitor certain patient physiological data during dialysis; however, the parameters and amount of data collected from patients who become unwell during dialysis are usually intermittent and often collected on an ad hoc basis. Until recently, monitoring patient physiological parameters outside of the dialysis unit was difficult, as the necessary monitoring devices were either too large and cumbersome or unable to measure the correct parameters. As a result, the current ability to predict which patients are more likely to be affected by these adverse reactions is poor.

The trial taking place at the Oxford Kidney Unit is seeking to improve this situation by using patient physiological data – collected using Equivital mobile human monitoring devices both in hospital and at home – to potentially develop a tool allowing doctors to predict adverse reactions. David Meredith, a clinical research fellow working on the study said:

“Here at the Oxford Kidney Unit we hope that the breadth of the data gathered in our study during and after HD will help inform future HD treatment. By analysing continuous vital sign data during dialysis and gathering information about the time to, and extent of, physiological ‘recovery’ following dialysis, we hope to find physiological clues about which patients are at higher risk of decompensation during haemodialysis.”

Researchers hope to integrate the monitoring data into a single numerical index which they can use to predict which patients will deteriorate during HD and intervene before unpleasant symptoms occur.

The Oxford Kidney Unit, based at the Churchill Hospital, conducted a pilot study of 39 patients from September 2009 to March 2010 monitoring patients only during HD. In January 2011, an extension began using Equivital EO01 LifeMonitors to allow continuous monitoring of patient physiological parameters; during HD, in the hospital immediately following the procedure and once the patients had returned home. Using the Equivital LifeMonitors has brought true mobile human data monitoring that works with real people and in real environments, collecting important data while patients are able to go about their lives.

The Equivital advantage now and in the future

As patients were being monitored both during HD and in the 24 hours following , the University of Oxford team needed to use a device that was lightweight and discreet so that patients would not feel inconvenienced. The EO01 weighs only 75g, but has the wide range of features needed to make it useful in the HD trials.

“The home monitoring phase of our study required robust, comfortable and unobtrusive hardware to encourage patient compliance,” continues David Meredith, “the size and method of fixing the LifeMonitor to the patient was compatible with these requirements.”

The LifeMonitor is being used in the extension trial to continuously measure electrocardiogram trace, respiratory rate and temperature of each patient. Anecdotal evidence from the subjects already enrolled in the extension suggests the patient experience of wearing Equivital devices both in the hospital and at home was positive. David Meredith outlines the responses from patients:

“We were very encouraged by the positive feedback we received from patients wearing the Equivital LifeMonitor during the study. HD patients are very receptive to our efforts to improve the tolerability of dialysis, and therefore their quality of life.”

Equivital will be releasing the next generation of LifeMonitor, the EQ02, later in 2011. Compared to EQ01 , the EQ02 will measure more parameters and data channels, and will be part of the Equivital Training and Research Platform, a range of LifeMonitor hardware and software designed to record accurate human condition and performance data.

David Meredith: “The EQ02 LifeMonitor will allow continuous assessment of the photoplethysmograph (PPG) waveform, pulse oximetry, oxygen saturation and core temperature. The ability to measure core temperature is an important feature, as there is evidence suggesting that a rising body temperature is a risk factor for adverse events during dialysis.”

A larger trial using the EQ02 LifeMonitor and involving 80 patients is planned for late 2011.

At present, the trial team fits each battery-powered EO01 device to the patient and allows the monitor to collect data continuously while the patient is both undergoing haemodialysis  and while they are at home. Once the data collection period is over, the patient returns to the hospital and clinical personnel download the data from the device. With the EO02, it will be possible to receive data in real-time over a secure 3G or 4G wireless connection, reducing administration time for the trial staff.

David Meredith is hopeful that the EO02 LifeMonitor could provide future opportunities to extend this research to the other major kidney failure group­ those undergoing peritoneal dialysis­ and potentially help researchers in other disease areas.

“Other than potentially helping patients with kidney failure, there is also scope for these types of systems to help investigations into sleep apnoea and other chronic diseases, such as chronic obstructive pulmonary  disease  and heart failure.”

Using Equivital’s LifeMonitor has allowed the researchers to expand the parameters and continuity of data they can collect.

“In short, nothing else available had the applications we were looking for or gave us the ability to access high-quality multi-parameter physiological data in its raw state. With other systems, this raw data is post-processed or difficult to access, often needing the manufacturer’s expensive software. With the Equivital LifeMonitor, we have easy access to the raw data – functionality that is very important to us. We were impressed by meeting the Hidalgo team and encouraged by the fact that we had found a company that was able to tailor a solution to meet our requirements.”

The trial extension using the EO01 is still in progress, but the team’s work has already generated substantial interest in both patients and the wider nephrological academic community.

David Meredith: “We have already presented our work at the Royal Society of Medicine in March 2011 and will be presenting additional work at the Renal Association Conference in June 2011 in Birmingham.”

David Meredith and the team involved in the trial for allowing us to share details of the study and how they are working with Equivital™.

David Meredith would like to credit the following key clinical personnel  involved  in the haemodialysis trial: 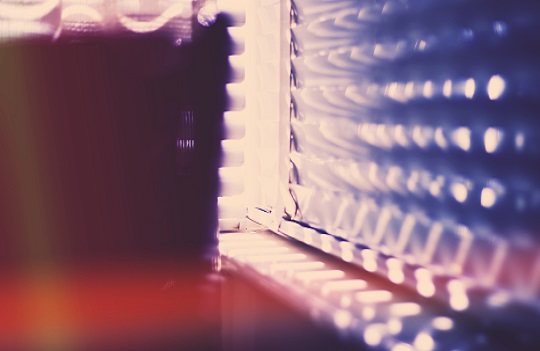 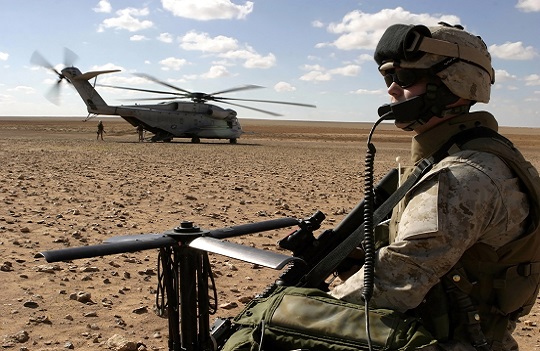