In a bid to improve his chances of winning the Race Across America, ultracyclist, Dave Haase and his team at IBM created `The internet of Dave`, by outfitting him with state-of-the-art gadgets that provided critical information for Haase`s support staff. The LifeMonitor from Equivital was selected to monitor Dave`s physiology including his core body temperature. The core temperature reading was provided when Dave swallowed a core pill, which transmitted `core temperature` readings to the LifeMonitor, which were then sent to a bespoke IBM app. Dave`s health could be monitored in real-time by the LifeMonitor and when combined with environmental data from IBM, such as weather, race position etc., could inform race decisions and strategy for the race.

A previous race attempt had resulted in Dave being hospitalised with his kidneys shutting down and despite re-joining the race, Dave had to pull out. This year, Dave was determined to better understand his body`s needs by using technology to `race the perfect race`.

The Race Across America (RAAM) – a true feat of endurance

In a race that starts in Oceanside, California, RAAM spans 3,000 miles, climbs 175,000 feet, crosses 12 states and finishes in Annapolis, Maryland on the east coast. There is no other race in the world comparable to RAAM. Teams consist of 2, 4, or 8 racers and generally race in a relay format with one racer always on the road, allowing the others to rest. The solo competitors are the stars of RAAM, who come to test themselves against the world’s best in a long distance race. More than 50% of solo RAAM racers do not finish.
Very few people finish within the allotted time of 12 days to earn the distinction of RAAM Finisher. Most of them succumb to some heat related illness. Another significant challenge for the racers is balancing the need for sleep, which means time off the bike, against continuing to move down the road. This is critical because the clock doesn`t stop, even for sleeping. The solos at the front of the race sleep as little as 90 minutes a day.

Providing extra protection – Physiological data
Dave and his team needed to better understand his body, during the race, its limits as well as its potential for winning. The goal for Dave was to `race faster and smarter’. The most important aspect of Dave`s monitoring was to measure his core temperature `live` to prevent him from suffering from heat stress, one of the main illnesses that competitors succumb to. By ingesting a core pill, Dave`s core temperature was transmitted `live` to his support team, allowing them to keep Dave`s temperature within a safe range by modulating his effort (giving directions and feedback via headset) and allowing intervention with cooling methods (ice packs).

Using environmental data
By also taking the weather conditions into account, if Dave was tiring and the weather was deteriorating, they could take advantage of this information and let him rest until conditions improved.

Data modelling
Dave used IBM Analytics and physiological data from the LifeMonitor to train and tune his performance through data modelling, performance monitoring and predictive decision making based on weather conditions. Whilst regularly used in business, this is the first time that it was used in a race scenario.

A brilliant result for Dave
Dave came 2nd in RAAM 2016 despite a sickness stop, and was America`s `Top Finisher`, completing the challenge in 9 days, 22 hours and 28 minutes. We are proud to have supported Dave in this challenge of sheer endurance. 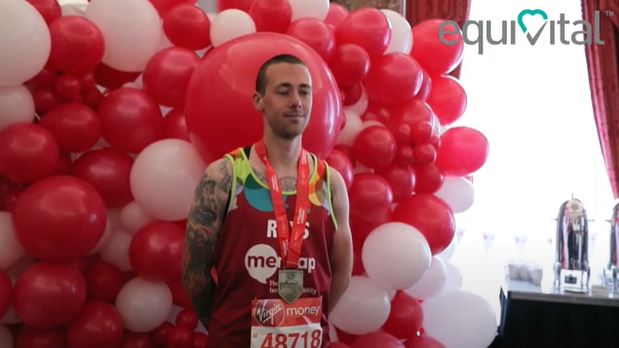 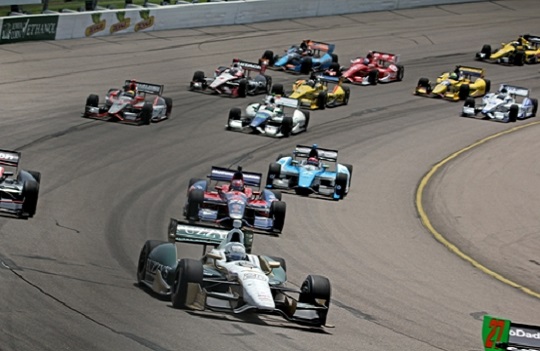